A major change in field hockey is the use of artificial turf. The difference between green and blue turfs can vary depending on which style you see, but one thing that remains a constant is how quickly players have to adapt when they switch from grass or natural surfaces onto synthetic ones.

The blue pitch and yellow ball used at the London Olympics were designed to provide a visually enhanced impact for television viewers and spectators who watched the game from a distance.

The style was designed not to be impinging on the players game – if not improving the quality of the pitch for players.

Does the pitch used for the game consist of a synthetic fiber carpet?

The carpet is the playing surface, and beneath it are shock-pads which absorb any force as the game goes on. The process of making the blue and green colored turf is the same.

The green turf matches the color of grass, but unlike the blue colored turf, it radiates when exposed to light. Additionally, since green pitches have been in existence for a long time, the blue turf was introduced in the Olympics as a way of creating more interest in the sport.

Which materials are used in creating an artificial pitch?

Before the 1970s, all hockey matches were played on pitches made of natural grass. Nowadays, the use of artificial turf is common. The materials used in making the synthetic pitch differ.

They are: sand-filled or water-filled. With sand pitches, the carpet is woven or knitted, and the fibers are densely packed.

The addition of sand supports it and covers the whole depth of the pile.
Sand-dressed (Dressed) – artificial fibers are less densely packed, and the sand supports just a portion of the pile depth.

Water-based (Unfilled) – Fibers are densely packed, but they require regular watering to prevent the pitch from wearing out.

The fibers used in making water-based pitches are shorter than those used in making the other two types of pitches. The turf is watered before, during, and after a game, hence reducing friction and increasing playing speed. Maintenance of these pitches is also quite high compared to sand.

Water-filled pitches are more expensive than sand-filled pitches. However, they are preferable since there is no sand near the playing surface. The pitches come in two primary colors: blue (Ultramarine or signal blue) and green, but the runoff can be of any other different color. 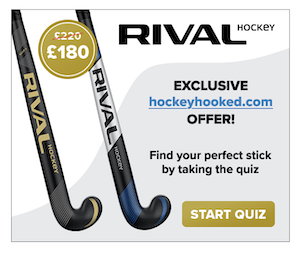 What are the rules of the FIH when it comes to hockey fields?

The International Hockey Federation, commonly known as FIH, is an international body that governs hockey games and decides hockey rules. It originates from the 1920s, with its headquarters in Lausanne, Switzerland. The FIH Rules Committee reviews the regulations that apply in the hockey game. The rules are divided into various sections, as discussed below.

The rules on fields:

Hockey fields should be rectangular, measuring 91.4 meters longs and 55 meters wide.
All the lines marked on the field should have a width of 75 mm. Side lines mark the longer sides of the field, while the shorter ones are the back lines.

Goals are positioned outside the playing area but touching the back-lines.

Colors of the Hockey pitches:

Both the green and blue turfs in hockey fields are artificial surfaces and are allowed by the FIH. Players mostly use the green turf to play the game. When this form of synthetic surface came into existence, it was widely greeted with enthusiasm by players who enjoyed playing on its flat features and low, consistent turf height.

Some of the advantages of the green turf in hockey include:

When the London organizing committee (Locog) approved the use of blue turf, people realized its benefits and quality compared with green turf. The significant difference is that the blue turf provided a contrast that visually improved sight of the ball and proved its excellence as an artificial sport surface.

The blue surface gives an outstanding distinction between the yellow ball and the marked pitch. Furthermore, the sharp contrast is highly suitable for players to adapt and play with more sight clarity. Over time, and after the 2012 London Olympics, various sports leagues continue to embrace the blue turf idea. It was especially lauded after the majority of players commended the colored artificial type of turf for hockey.

Why the Pitch at the London Olympics was blue?

At the London Olympics 2012, the pitch was blue. It was the first Olympic and FIH world games to play on a different color from the ordinary green. The LOCOG director of sports, Debbie Jevans, said that their primary focus was, “innovation”. They wanted to come up with a new initiative that will not only be attractive to both the players and spectators, but also enhance professional fast games.

The FIH aimed at promoting sport dynamism that stimulated numerous feedbacks from the public who had positive experiences during the Olympics. Most spectators talked of a spectacular feeling when watching. They said they watched matches for more extended periods without feeling bored or fatigued.

Spectators claimed, unlike with the usual green turf, it was so easy to follow the game when hundreds of meters away from the pitch. Some suggested they felt like they were physically present at the grounds.

With the artificial green and blue turf, the game becomes even more exciting. It is especially fun and enjoyable with the contrasted blue turf and yellow ball which are complementary colours. Players get to engage effortlessly and excellently; while spectators can have enhanced and enjoyable views. 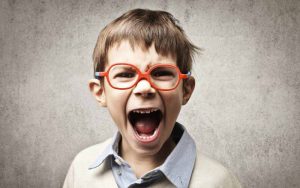 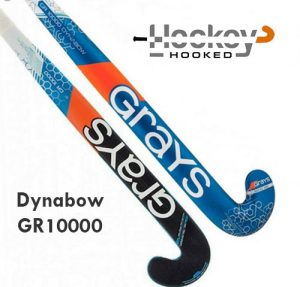 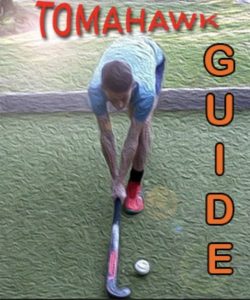 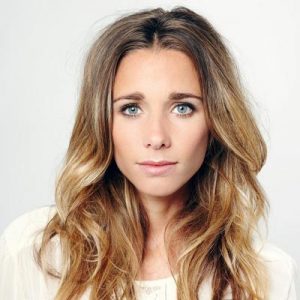 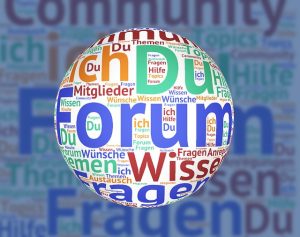 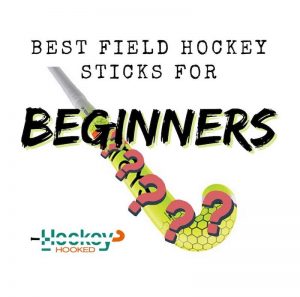 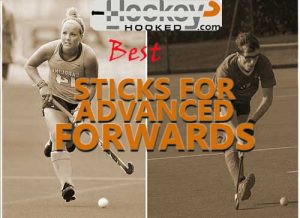 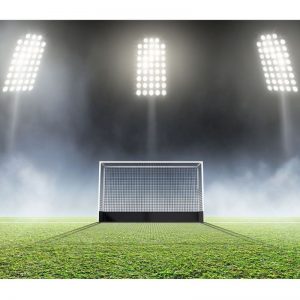 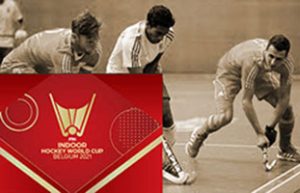 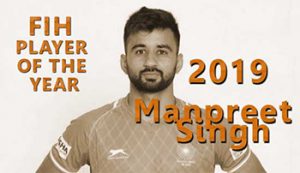 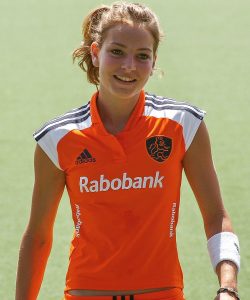 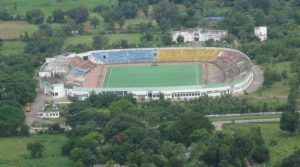 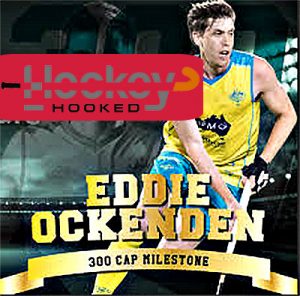 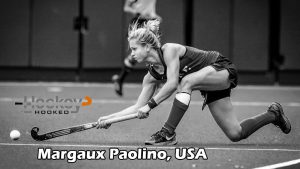 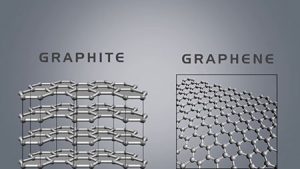 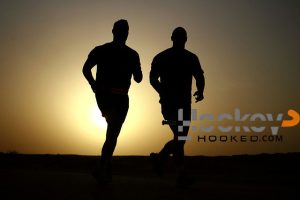 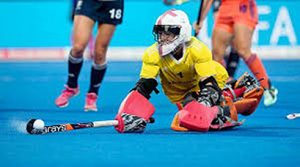 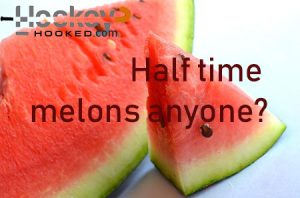 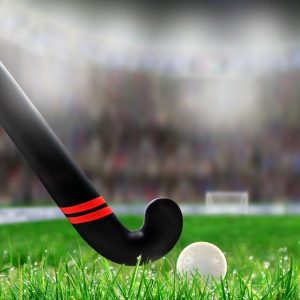 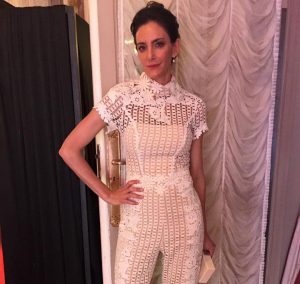 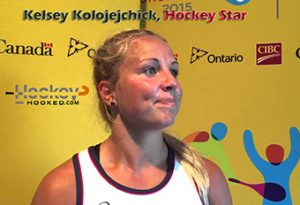 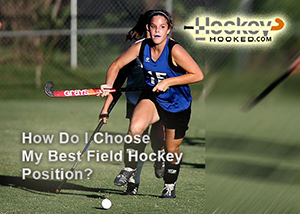 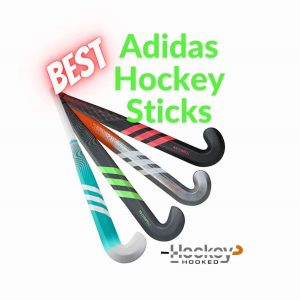 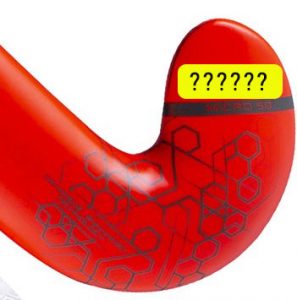